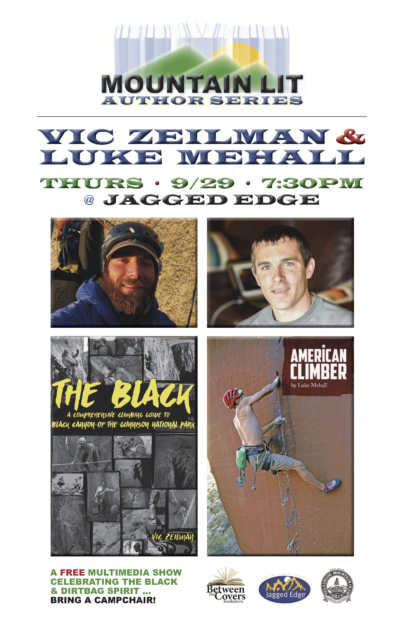 About Zeilman
Vic Zeilman is a Climbing Ranger at the Black Canyon.  He lives in Gunnison, Colorado with his wife Heather and one year old son Finn.  The Black.  A Comprehensive Climbing Guide to Black Canyon of the Gunnison National Park is his first publication.

He has also contributed writing to the Climbing Zine and is currently working on a Mountain Profile piece for Alpinist.

He can usually be found on the North Rim, trying to tick off obscure desert towers in the Colorado Plateau, nerding out on climbing history or planning a pilgrimage to the Eastern Sierra.
—

About Mehall
Luke Mehall lives in Durango, Colorado. He is the publisher of The Climbing Zine, an independent print publication and website, and he is the author of American Climber, The Great American Dirtbags and Climbing Out of Bed. He enjoys climbing, sleeping in tents, hip-hop, yoga, and uninterrupted mornings of writing.

His fourth book, Graduating From College Me, a dirtbag climber grows up, will be released in late 2016.

Luke loves hearing from readers and can be contacted at luke@climbingzine.com. 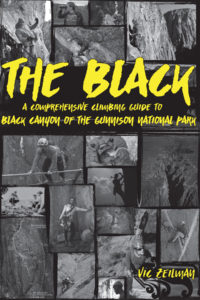 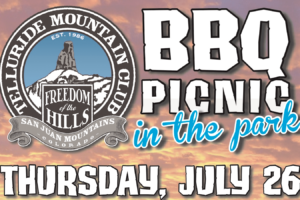 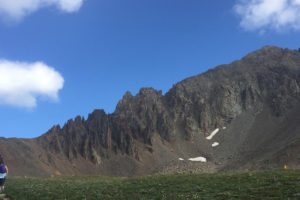 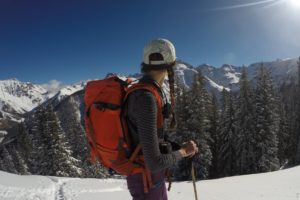