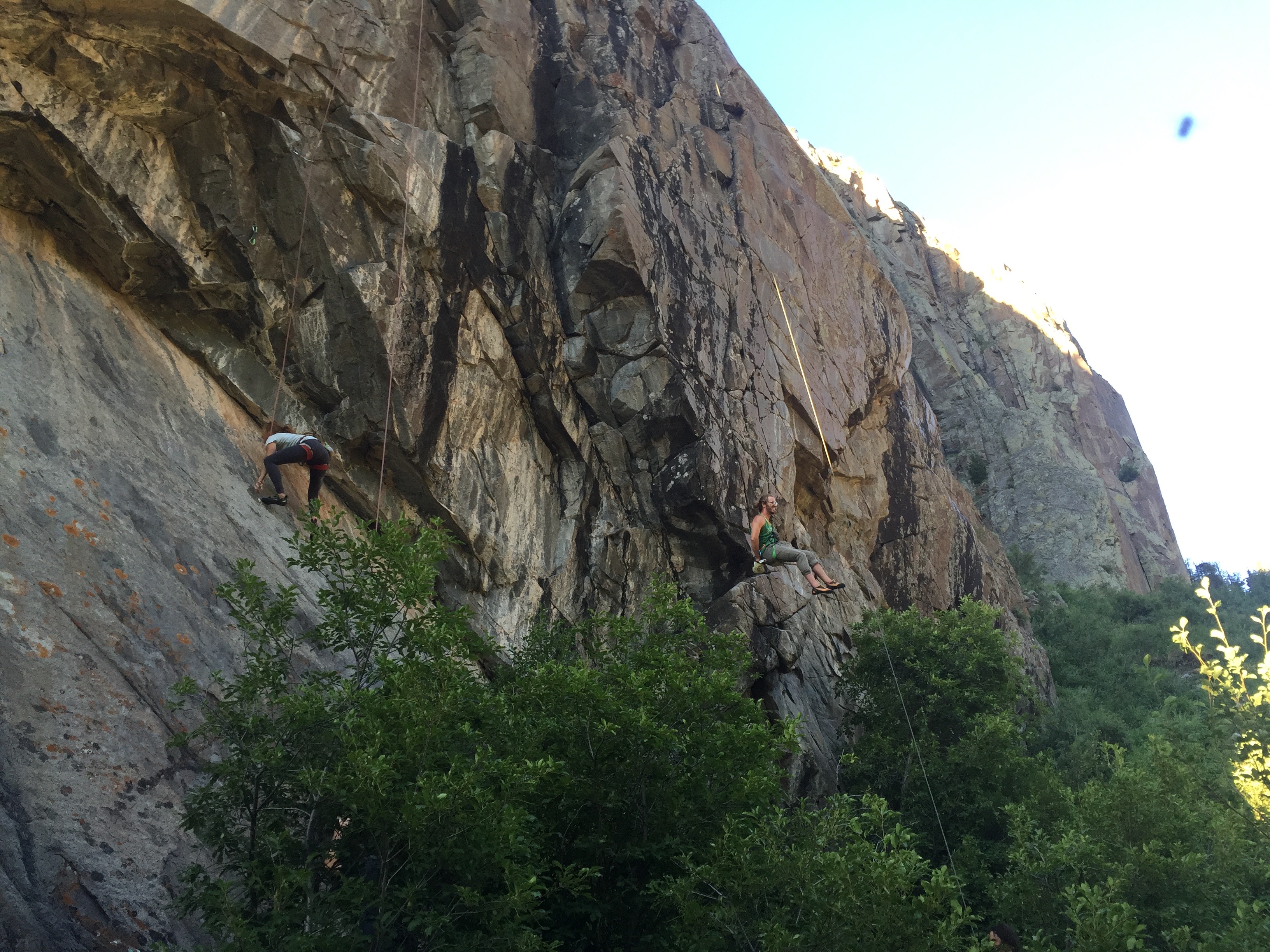 In the fall of 2015, Telluride Mountain Club received grant funding from the Access Fund and the American Alpine Club to replace anchors on our local climbing crags to create a safer climbing environment. We would like to extend a big thank you to both organizations for allowing us to replace old, faulty anchors and bolts on our climbing routes.

Over the past year locals Dave Marcinowski, Jeff Haskell, Julie Peterson, Wylder and more, in addition to our BOD Members Josh Borof & Dave Foley, have helped out with replacements on the below routes. A big thanks to everyone to continuing to make our recreational opportunities in Telluride safe, and awesome.

Here is the completed project at Sesame Street-

Stop by Jagged Edge Mountain Gear and check out the Ophir Wall map to view all of our bolt and anchor replacement efforts over the past few years. If there are local routes that you think need bolt/anchor replacements, please let us know! Email telluridemountainclub@gmail.com with your improvement suggestions! 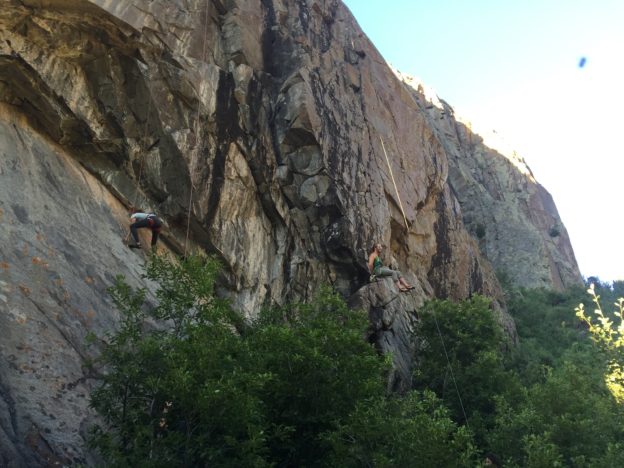